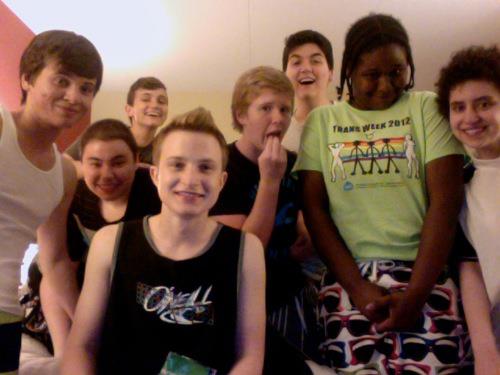 There was also a teen space with many fun activities and games for the younger set. My good friend Loan Tran gave a excellent speech inspired by our GLSEN training about safe schools and what we can do to address our own issues in our schools. In the same space Drexel (my future home), a college that is located in Philadelphia had their LGBT-identified club, FUSE, do a workshop about action on campus and how to get activism rolling. END_OF_DOCUMENT_TOKEN_TO_BE_REPLACED 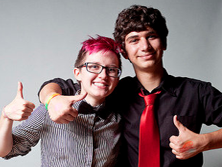