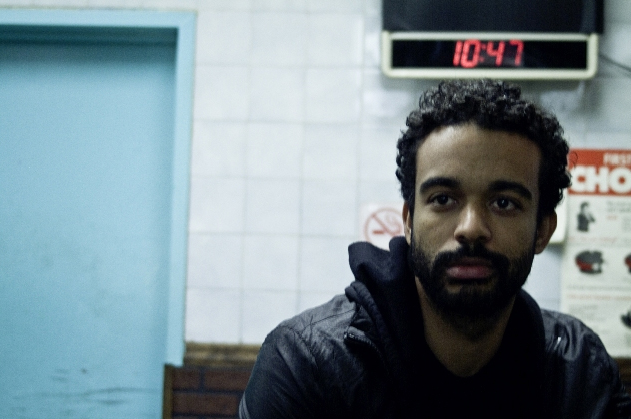 END_OF_DOCUMENT_TOKEN_TO_BE_REPLACED

We Are the Youth is starting a book club! To celebrate the inaugural book “The Vast Fields of Ordinary,” we’ll be interviewing author Nick Burd, and giving away three copies of the Stonewall Book Award winner. Enter the raffle to win a free copy of “The Vast Fields of Ordinary” by tweeting at @wertheyouth with the hash tag #ilovefreebooks or by liking us on Facebook and leaving a comment on our wall by Friday, November 25. We’ll announce the winner the following Monday.