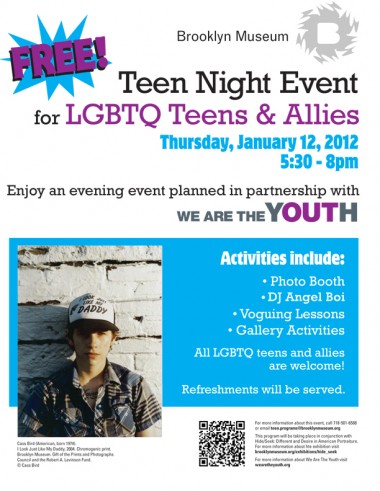 Thanks to Steph Peller for her (as always) great designs!