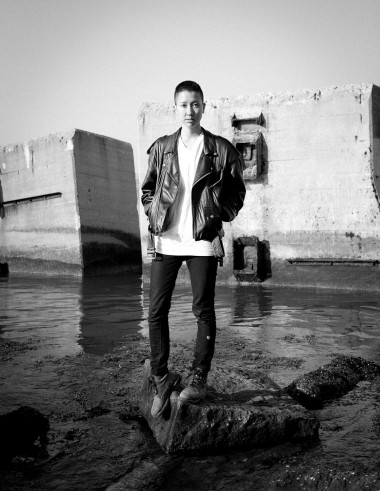 I was born and raised in Minnesota, but I didn’t really speak English until I was five. Now English is my primary language. I think in English. I dream in English. My Japanese is slowly fading. END_OF_DOCUMENT_TOKEN_TO_BE_REPLACED