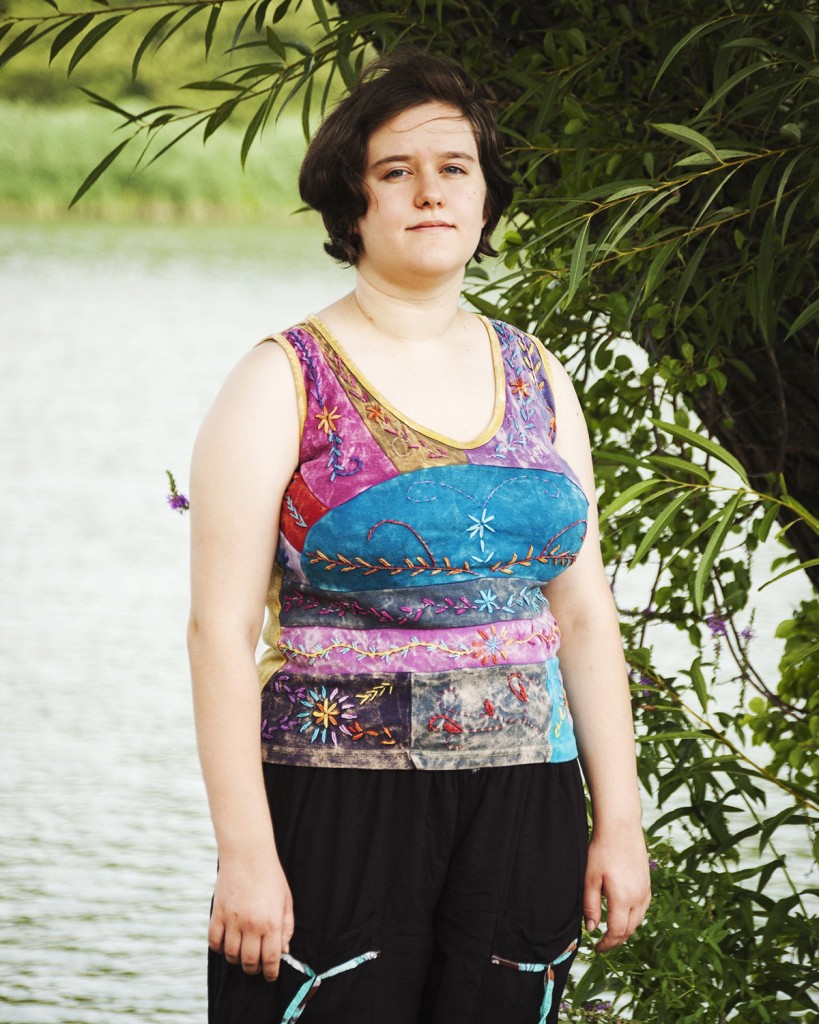 The hardest thing about coming out, for me, was coming out to myself. From there, things got easier. My family is very accepting. I’ve managed to avoid getting picked on about it, for the most part. I have a girlfriend — who is amazing, by the way — and we’re an out couple in school. However, coming out to oneself is very difficult — at least, it certainly was for me. After all, society has built all these expectations up for us to fulfill, and finding out you’re LGBTQ is not one of them.

When I found out that I had feelings I would later describe as pansexual, I was really afraid. If I acknowledged and accepted this part of myself, then I could never be “normal” and I’d be denied rights.

There are people out there who are afraid of me, some of whom even publicly state that they want me dead. Of course, they don’t know me, but that only made them more surreal to me. However, I did come out, and I’m glad I did, because it takes a lot of courage to do so and I think it made me a stronger person.

Now I’m very proud of my identity as pansexual and also, though I discovered this later, my identity as genderqueer. I’ve always been too masculine to feel like one of the girls and too feminine to feel like one of the boys. And, if you think about it, just what is a girl or a boy anyway? If it was really all about what organs you had, then why should so much else be attached?

From the day you are born, and even before nowadays, people start to assume how you’ll act, what you’ll wear, what you’ll like, your skills, your goals and so much more, just from one part of your body. These concepts — man and woman, girl and boy — are so filled with assumptions that who can say what they are? Since I can’t, I’m not going to label myself as one right now, though this is just my opinion and I’m still thinking a lot about it.

While my identity as a queer person is very important to me, that’s not the only part of who I am. I’m a theater geek, an aspiring artist/writer, a lover of graphic novels and manga, a musician, a singer and actor, a total nerd when it comes to school, an optimistic pessimist, a Unitarian Universalist atheist, a liberal and a human. Just like you.

As told to Diana Scholl.
Photo by Laurel Golio, taken in New Rochelle, NY, 2010
To tell your story, email hello@wearetheyouth.org