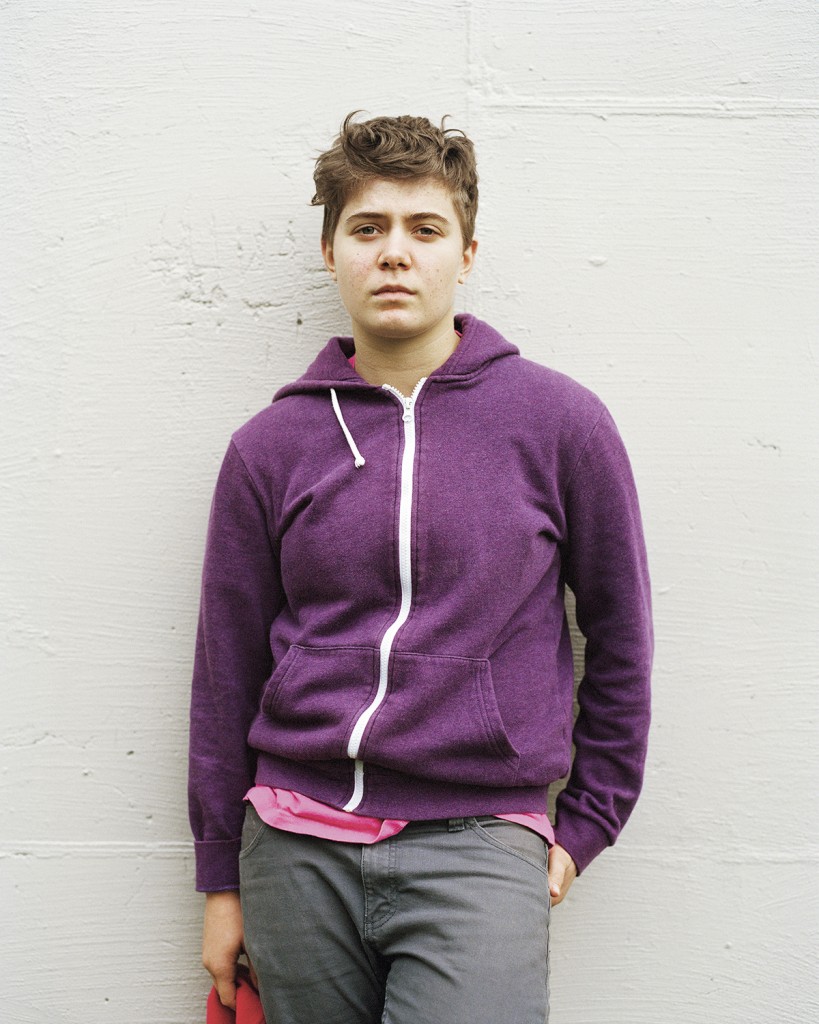 Last summer I decided to stay home from the camp of my Zionist, socialist youth movement, and I hung out in the West Village on the Pier with a lot of queer kids. In some ways I regret it, since my youth movement is where I’ve met most of my closest friends, and it means more to me than really anything in my life. But in some ways I don’t. That summer allowed me to be around queer people I really respected and queer people that I didn’t.

But now I feel like I have a cultural disconnect with the whole Pier scene. It’s not like I don’t respect them because they come from a different background or anything like that. I just don’t really share very much with them, whereas I share a lot with my youth movement friends who are also into activism and have life experiences similar to mine, as we all come from Jewish families.

On some level I want to be involved in the environment of the Pier, but there’s a lot that’s wrong with it: a lot is centered around careless sex and clubs and drugs. I kind of approach my involvement there in the future from a place of activism, which I feel sort of bad about because it makes me feel like I’m self-righteous or something.

Activism is the most important thing to me. Above all, I believe in the equality of human value. In the first slam poem I ever wrote, the first line was, “What I want to say today is an exact call to action causing warm interaction between people of different identities, ethnicities, not based on pity or even ethics committees, a change in attitude, the conclusion of a feud gone on far too long.” It was about xenophobia and how essentially we’re all human and deserve the same rights. I can’t say I was an activist when I was five, but since sixth grade, at least, I remember giving my grade presentations on the genocide in Darfur. I guess I was kind of a strange child.

I’m leading an environmental group at school. I’m in the process of becoming a madrich, which is a guide, in the youth movement. I’ve been involved with my school’s Gay-Straight Alliance since seventh grade, which was when I first started coming out while I had this huge crush on a girl in my youth movement.

My parents have been promoting activism from a young age. My tradition with my mom used to be to go to a rally in D.C. every year. It’s like my parents are these amazing people who’ve done amazing things and want me to get involved in activism, but at the same time, I remember my mom talking about this lesbian couple, and saying, “On a political level, should they have rights? Of course. But do I agree with them on a more personal level? Not really.” To me, there’s a conflict of interest there.

Now school’s starting tomorrow and I’m feeling alright. I’m focused on homework and trying to get back into the normal swing of things. I’m very pensive, thinking about how I can facilitate my own happiness at the same time as my family’s level of comfort. If I succumb too much to their demands I feel like I’m selling out and not being myself. At the same time, I want to make it easier for them.

As told to Diana Scholl.
Photo by Laurel Golio, taken in Croton, NY, 2010
To tell your story, email hello@wearetheyouth.org