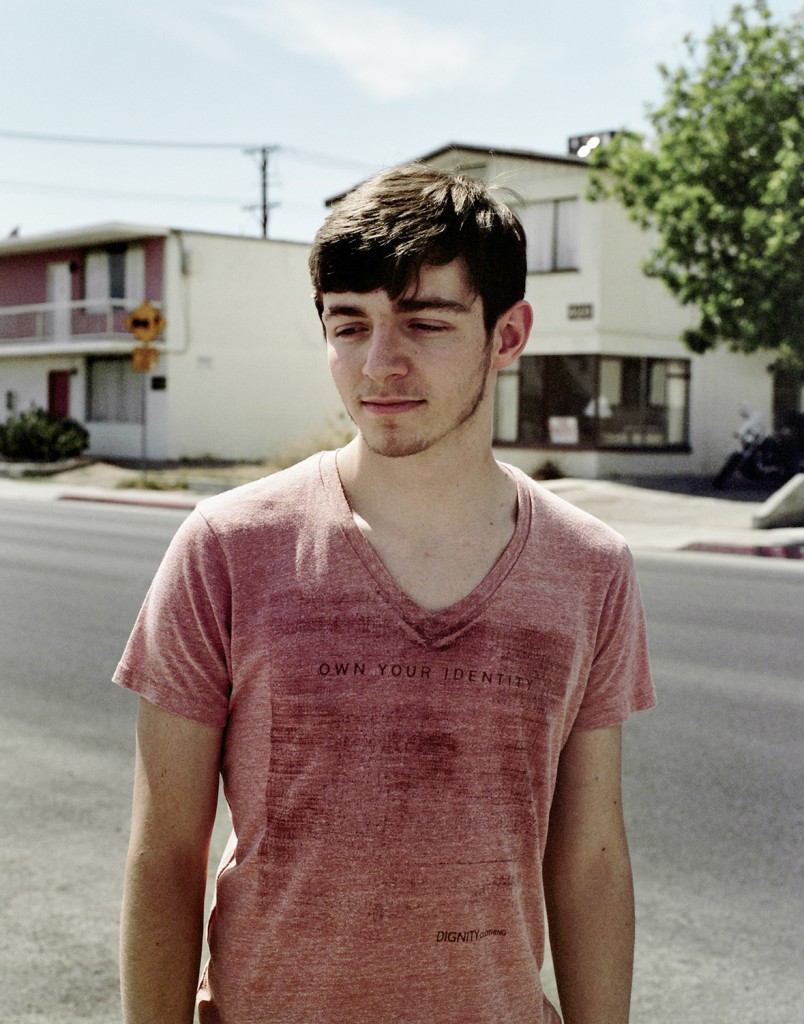 When I first came out to my family, my Aunt Kathy, who is a lesbian, emailed my mom that she knew of this place called the Center in Las Vegas for LGBTQ people that would be good for me. I went kicking and screaming. I didn’t really want anyone to know I was gay at that time. I still thought it was taboo.

Before I came out to my dad, he would always talk down about gays, lesbians, bisexuals, Mexicans, blacks — “those people,” as he called them. One time I was visiting him in Chicago and “All I Want to Do” by Sugarland came on the radio. He always called it the gay song since only women and gay men liked it. I said I liked it and said, “I’m gay.” He said, “So you really want to play with another man’s penis.” After interrogation, I said, “I just know I don’t like women.” He said, “Maybe you’re asexual.”

After that I was crying and I said I wanted to go downstairs. My sister followed me and said, “Zak, are you actually gay?” She gave me the biggest hug and said she’d love me forever, and if I am gay we can go on a shopping spree. I called my mom and told her what happened. She bought me a plane ticket for the very next day, and told my dad to drive me to the airport. He wouldn’t, and my aunt drove me to the airport because I couldn’t stand being there any longer.

When I got home my mom sent my dad a very harshly-worded email, saying, “How dare you do that to your own son?” He didn’t write back, and he and I didn’t talk for about a year. Every once in a while he’ll bring something up about me being gay, but when I bring it up he’ll change the subject. I told him I was going to gay prom at the Center, and he changed the subject to talking about the Bears and the Cubs.

Then, at my sister’s wedding, I went out there and put a flower on my glasses. Everyone at my table said it looked cute. They also all kept asking me how things were with my boyfriend, and about things in the gay community. My dad came across the entire acre of the yard. He said, “Take that stupid fucking flower out.” My brother said if that if he had been there he would have cracked my father on the side of the head right there. I felt like shit. I felt worthless. Everyone at my table was very nice, and gave me their flowers and said to put them on my glasses.

But I’m only going to have him as my dad. I try to appease him as much as possible. Sooner or later, he will have to accept me for who I am.

As told to Diana Scholl
Photo by Laurel Golio, taken in Las Vegas, NV, 2013
To share your story, email hello@wearetheyouth.org