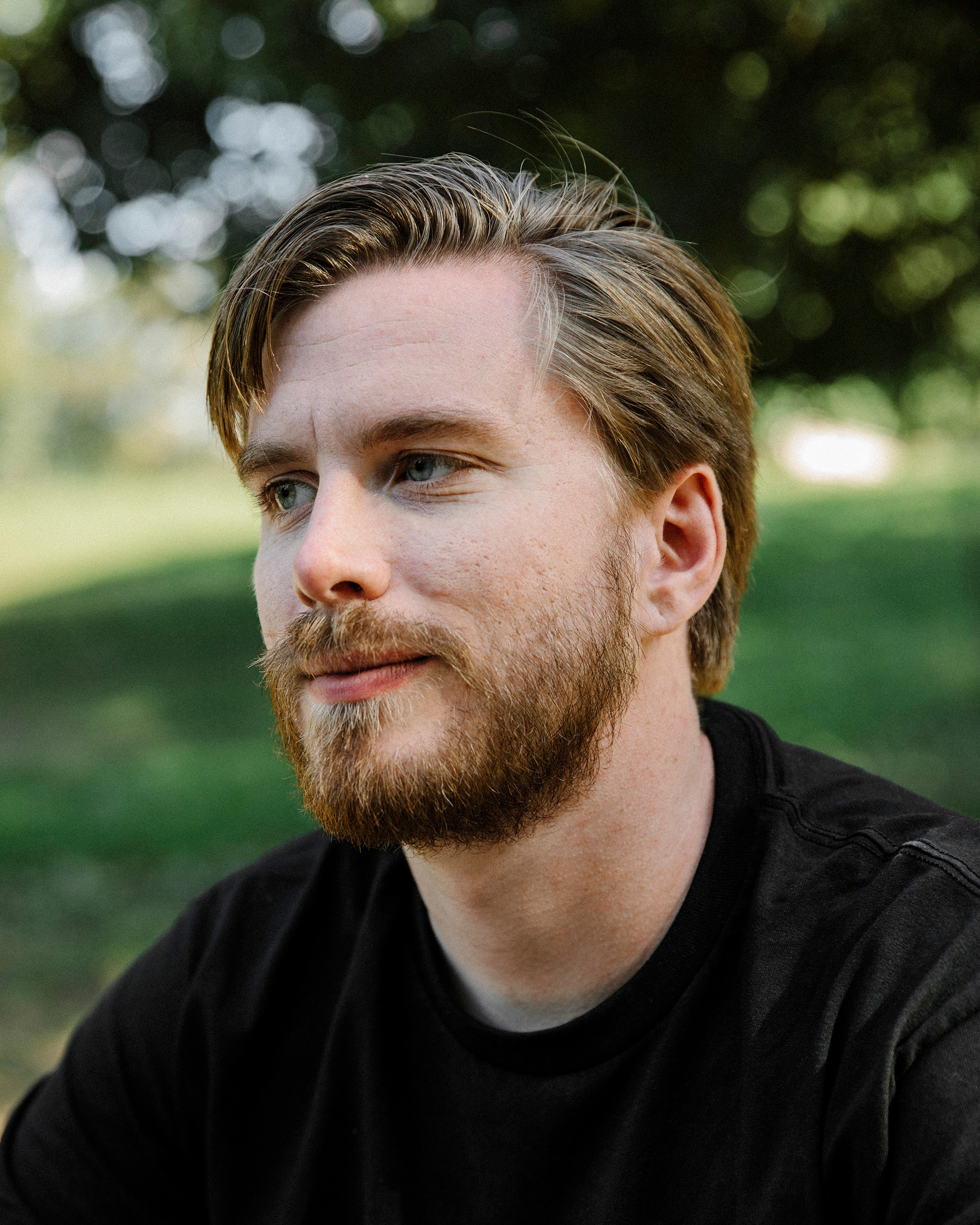 I grew up with the first generation that had access to YouTube. We’d been told there were no contradictions in religion, and it turns out there were tons of them. Even back then you didn’t hear anti-gay rhetoric from the pulpit. It was more people using God as a weapon. Now it is totally outside the political discourse.

We were at a really interesting moment when we spoke in 2010. It was right after the rise of evangelical politics, where the church and politics and life and sexuality were so interconnected. Then the period right after, gay marriage was passed nationally, and there wasn’t a lot of energy to change it or repeal it. The church had to do a lot of reconciliation surrounding where people who fit outside the orthodoxy fit. I think my mom’s journey was really similar to a lot of the churches.

My parents at first had a hard time with me being gay, but since then, my one sister came out as a lesbian and another sister came out as transgender, so they’re used to it. Now there are no family difficulties around being queer. My family lives 20 minutes down the street, and Kayden and I are over once or twice a week.

Kayden and I have been together since we were teenagers. There were times we were hanging on by a thread. But there were other times we’re deeper than ever. We’re still madly in love with each other. We’ve had to face a lot of different challenges and figure out how to work together, and how to hold space for each other as unique people. I’m really proud of that.

The last time we talked, gay marriage wasn’t legal, and now Kayden and I are married. I’ve worked mostly as a fundraiser for politics and nonprofit causes. We have a very boring suburban lifestyle and I like it a lot. We have Kayden’s siblings living with us, and we own a house. We live across the street from people that were on our freshman hall. We’ve built a family and a life. It’s basically everything I wanted it to be.