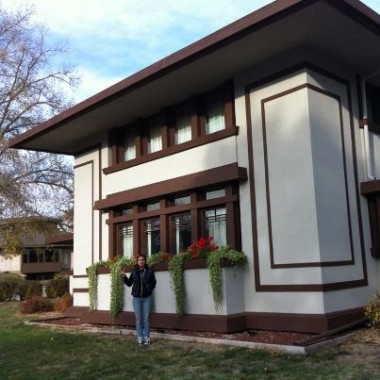 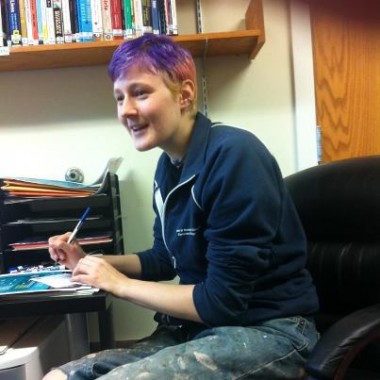 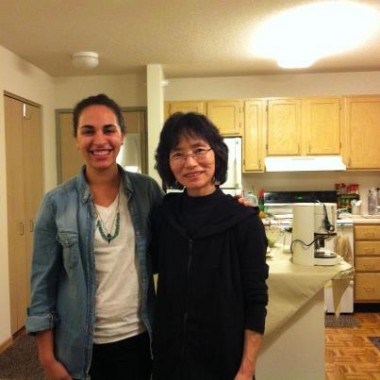 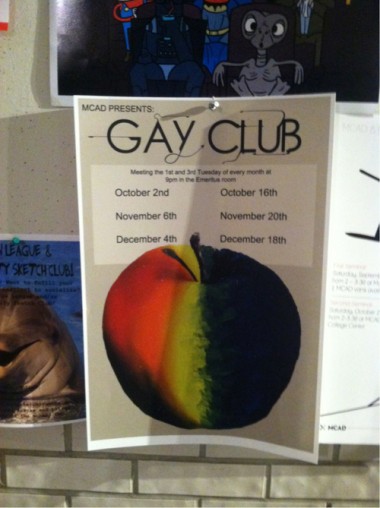 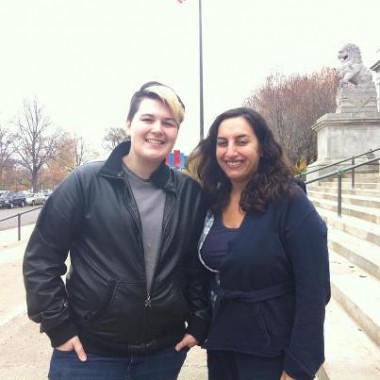 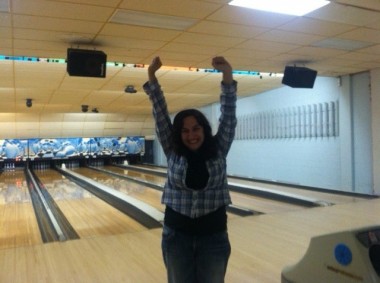 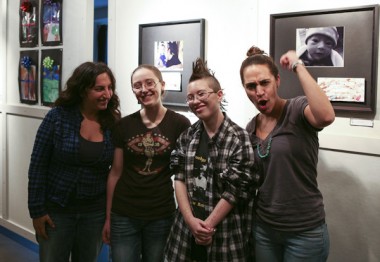 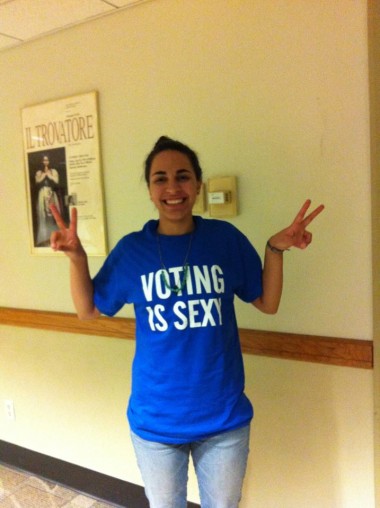 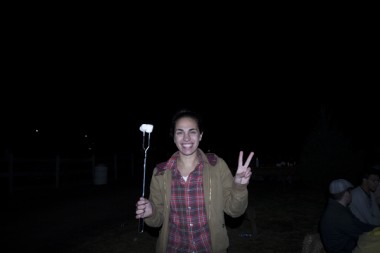 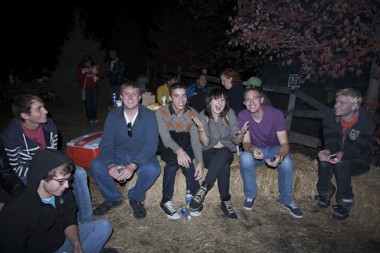 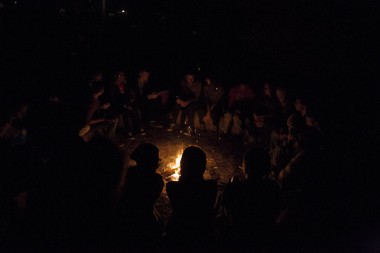 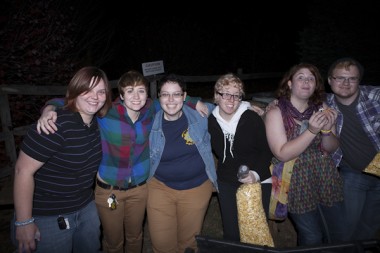 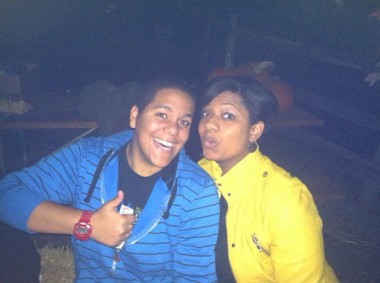 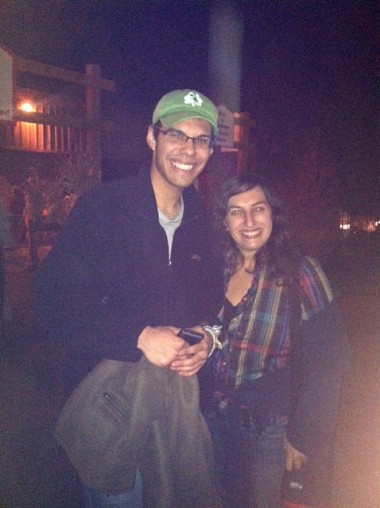 The fun continues! After meeting with high school student, Trent in Lincoln and local college student, Austin in Bennet, Nebraska (a town of only 500!), we made the long trek (not really) back to Omaha on Saturday afternoon, stopping at the Hi-Way Diner to interview Izabela, another new project participant! 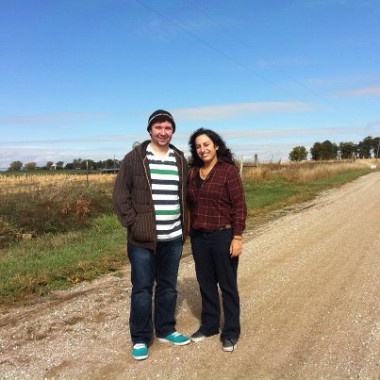 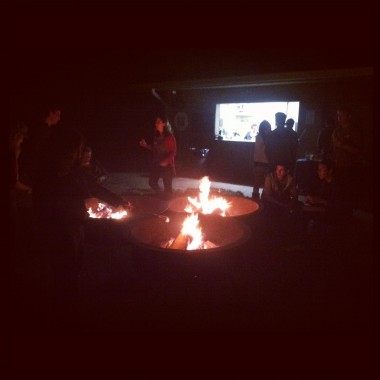 After the fundraiser, our amazing tour guide Eric took us to the local gay bar, Flixx Lounge where we enjoyed a wild (Cher-themed) drag show, and then back to our Medieval castle-themed Best Western for some shut eye. Fun fact #1: one of us loves drag queens. Fun fact #2: Diana got a drink called the Dreamsicle (really). Fun fact #3: Nebraska has more cows than people! 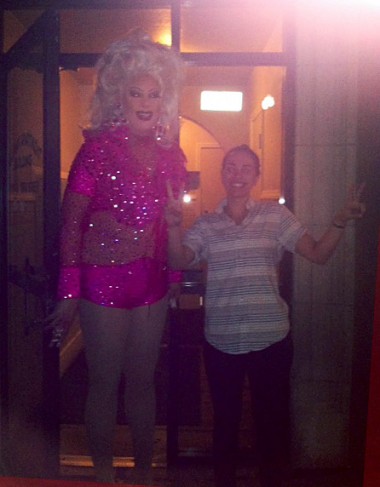 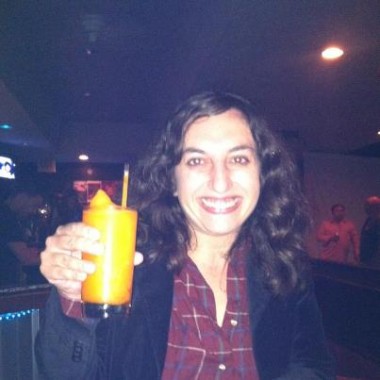 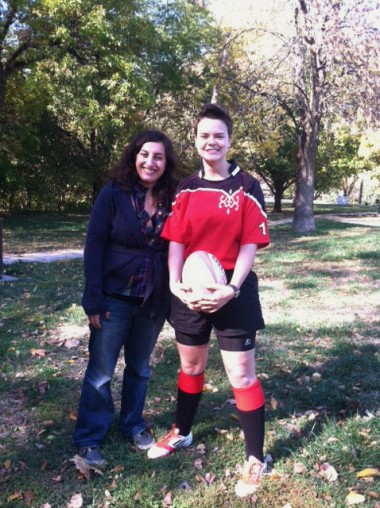 Thanks to the generosity of so many, we have embarked on our great Midwest adventure. For the next 8 days, we’ll be traveling, profiling youth, blogging and social networking our way through the Midwest.

We left New York Friday morning, and by 2:30pm were in Omaha, and by 4:45pm we were ready to start profiling youth!

Our first stop was Lincoln, Nebraska, the state’s Capital, home to University of Nebraska-Lincoln and home to Joey, our first participant, a really smart kid on leave from school to volunteer at Bob Kerrey’s Senate campaign.

After hanging with Joey, we ate what is considered by many to be Nebraska’s best wings (delicious), then passed out at the New Victorian Inn (best rated hotel in Lincoln!). 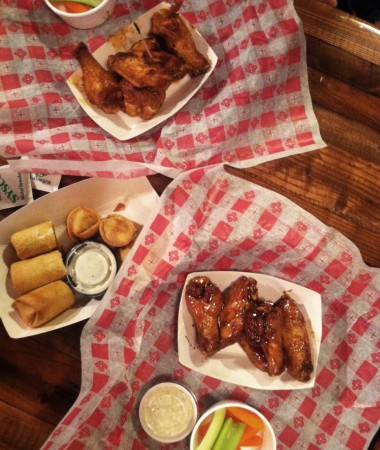 We’re up early this morning to meet with Austin, a local college student, then off to Omaha later today to continue our Midwest adventure. We’ll talk soon, stay tuned!

WE’RE HEADED TO THE MIDWEST! 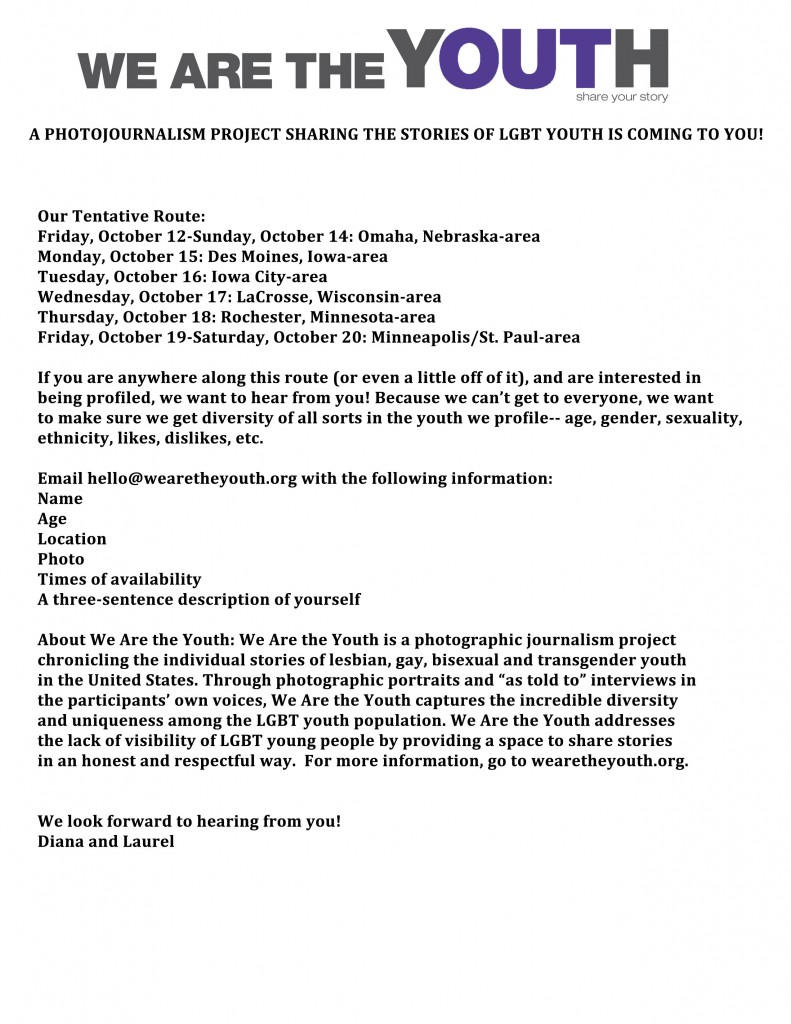 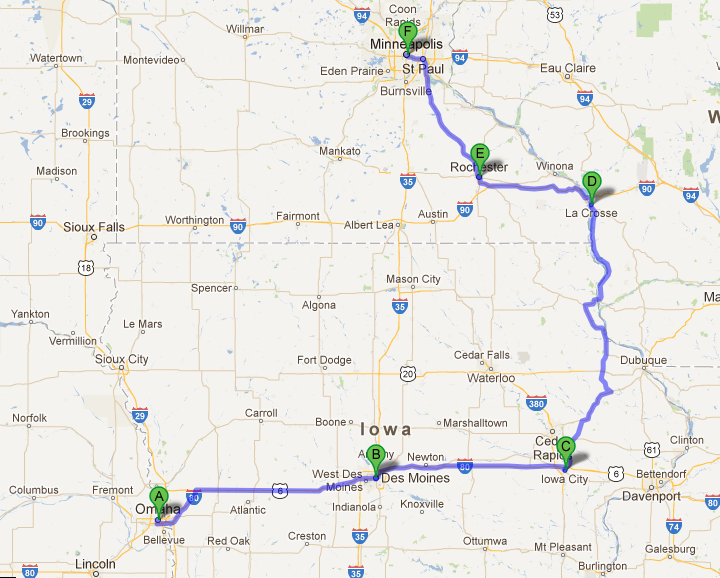 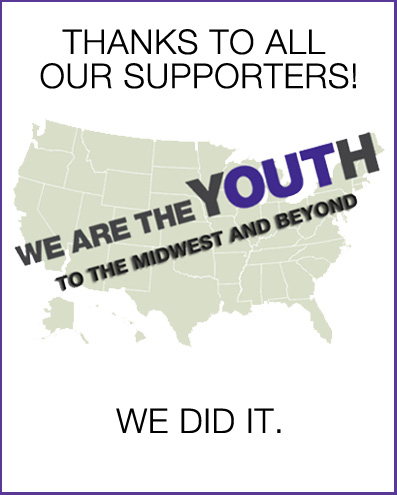 That’s Right. We Did It!!! We reached our Kickstarter goal and We Are the Youth is headed to the Heartland! Now we can stop clogging your news feed, twitter feed, tumblr dashboard, email inbox, etc etc… Thank you SO much to all our supporters, we couldn’t have done it without your help and we are immensely grateful.

Off to plan the Midwest trip! 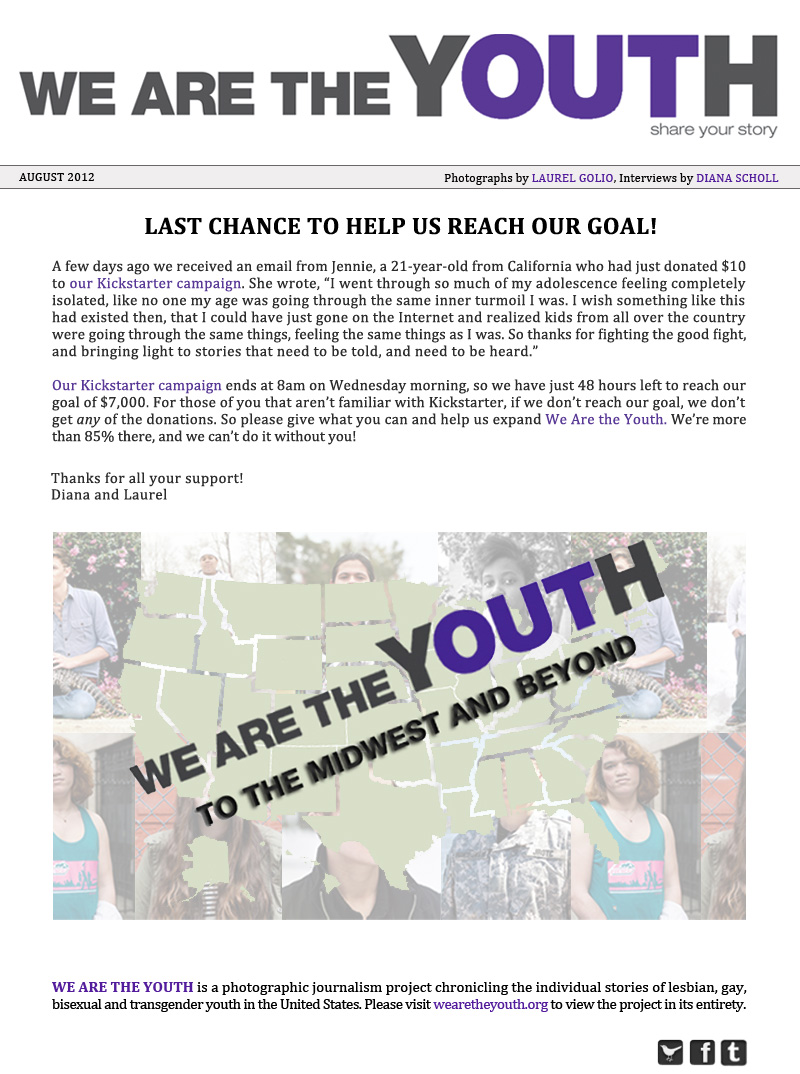 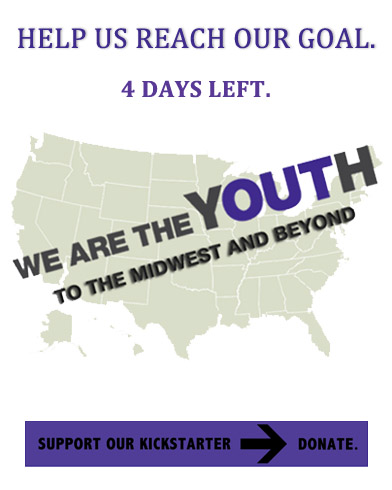 With only 4 days left to go, we’re 69% to our goal! Help support the expansion of We Are the Youth to the Midwest and donate what you can. We know circumstances have changed a lot in the last few years, but every dollar gets us closer to our goal, and we are grateful for whatever you can give. We can’t thank you enough for all your support so far. 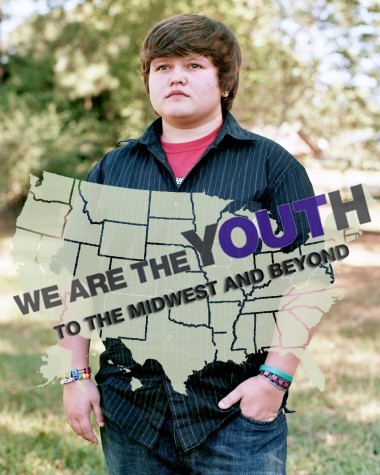 We’re at the halfway mark of our fundraising campaign so let’s get rolling! Donate to our Kickstarter until Sept. 12 and help expand the project to the Midwest and Beyond. Every dollar really does make a difference, so take that coffee money and donate it to a good cause (the We Are the Youth project)!

To the Midwest and Beyond!

We Are the Youth began in June 2010 when Laurel and Diana began documenting the incredible stories of LGBT youth in America. Through donated time and generous supporters, We Are the Youth has been able to provide a space where young voices can be heard. As the project expands to cover areas less traveled, we need your help! Donate to our Kickstarter campaign to help us reach our goal of $7,000 in one month, or make a tax deductible donation through our fiscal sponsor, Brooklyn Arts Council. 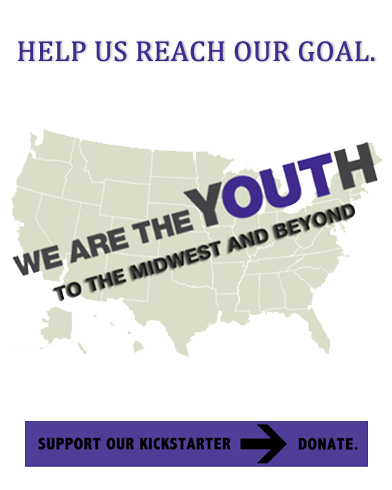 We Are the Youth Co-Founders on WDFH!

On this thirteenth edition of OutCasting, We Are the Youth co-founders, Diana Scholl and Laurel Golio talk with Travis about the We Are the Youth project. Diana and Laurel started the project to address the lack of visibility of LGBT young people. By chronicling the individual stories of LGBT youth in the United States and providing a space for youth to share stories in an honest and respectful way, the project has opened the door for touching stories that reveal a lot about the daily lives of LGBT youth.

OutCasting is a new public radio program giving voice to LGBTQ youth issues. It can be heard on WDFH Westchester Public Radio, the only public radio station in the lower Hudson valley.